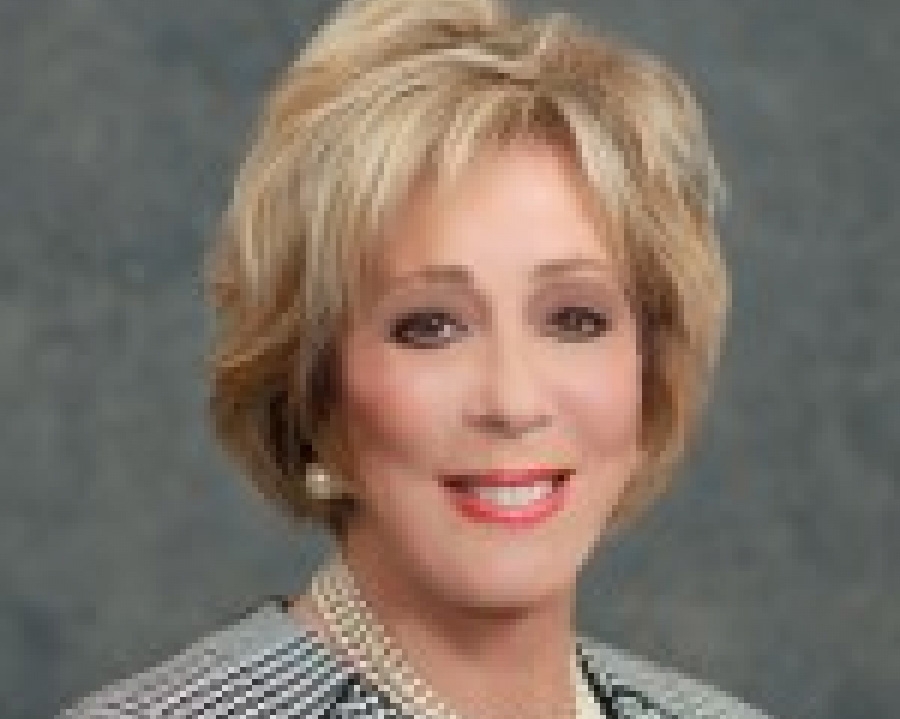 Founder and Chairman of the Board

Suzanne Klein is a founder and Chairman of the Board of The Richland Companies. As Chairman, she serves as a tactical consultant and in an advisory capacity shaping the overall corporate and investment strategy, market selection, location scouting, property acquisitions and divestments, control of assets and property enhancement. In addition to her role with Richland, she is a partner in SKK Oil and Gas Investments. Suzanne began her career in the oil and gas industry in 1965 and is still actively involved in oil and gas production as an independent producer.

Mrs. Klein is a graduate of Stephens College in Columbia, Missouri and holds a B.A. in English/Journalism from Memphis State University as well as a post-graduate degree in Animal Husbandry from the University of Florida, Gainesville. With her journalism background and extensive experience in the oil and gas industry, she has served as editor-in-chief of Petroleum Engineer Magazine and Oil and Gas Magazine, as well as several other industry publications.

Suzanne donates her time to numerous charitable organizations and has been appointed to the boards of multiple charities across the United States, including Houston Grand Opera and Girl Scouts San Jacinto Council in Houston, Texas; The National Board of First Tee, First Tee of The Palm Beaches, Caldwell Theatre, The Schmidt Family Centre for the Arts, PROPEL (People Reaching Out to Provide Education and Leadership), the Foundation Fighting Blindness, LEAH (League of Education about the Holocaust) and Boca Raton Hospital in Boca Raton, Florida; The Getty Museum in Los Angeles, California; and Lincoln Centre in New York City. Mrs. Klein has also worked with the American Arabian Horse Association as a consultant to the board of directors and an international judge. Her greatest sources of joy are her two children and five grandchildren.